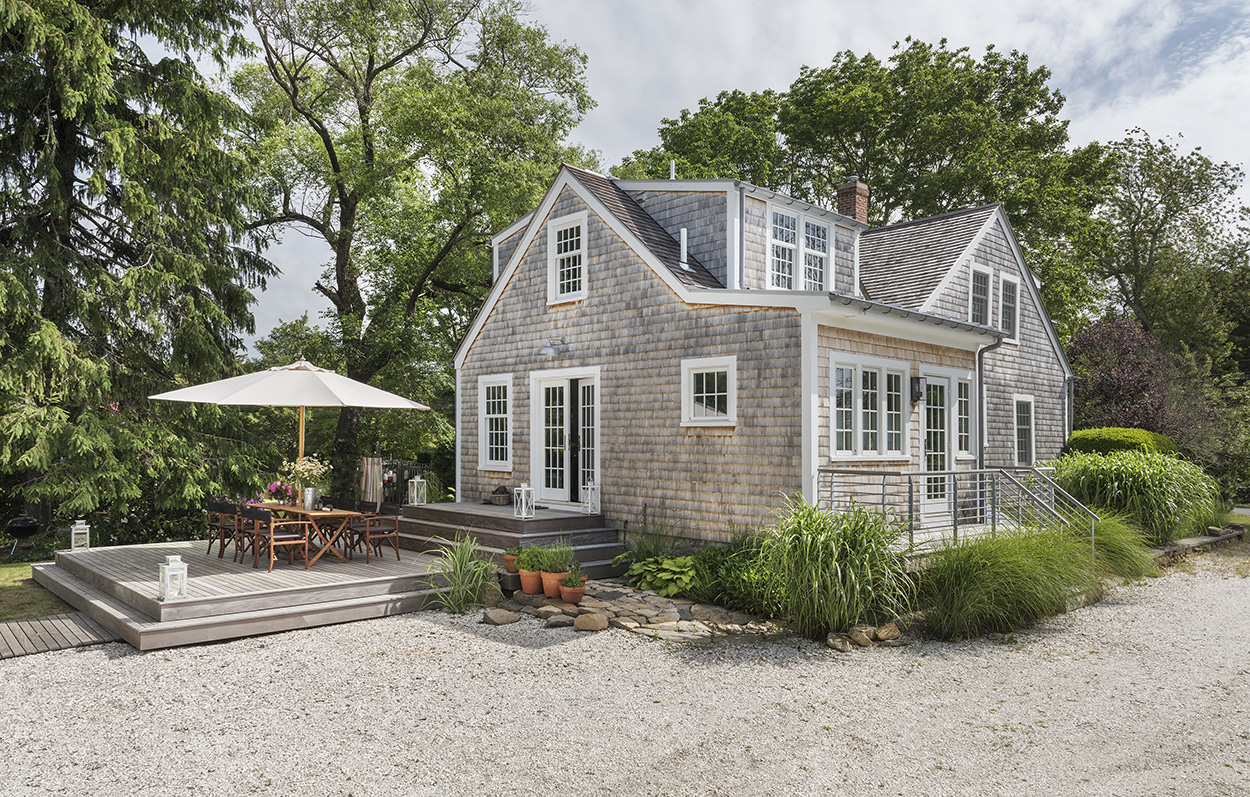 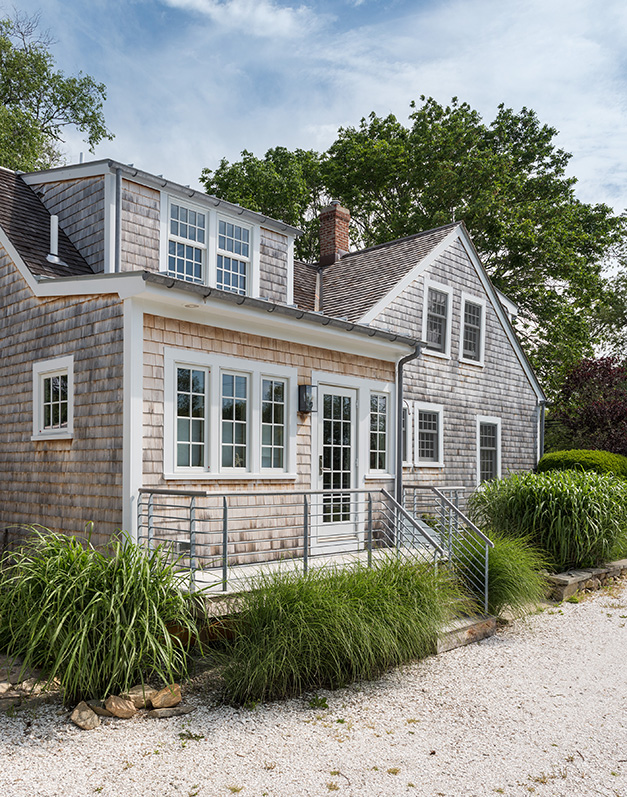 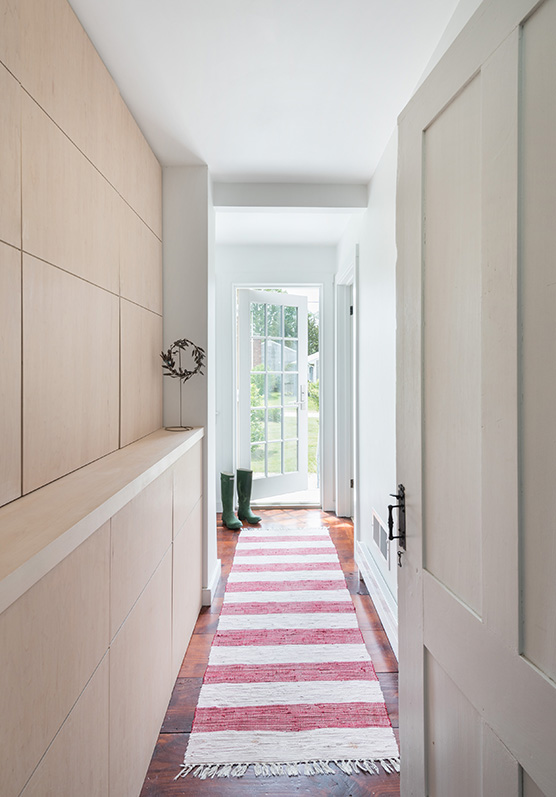 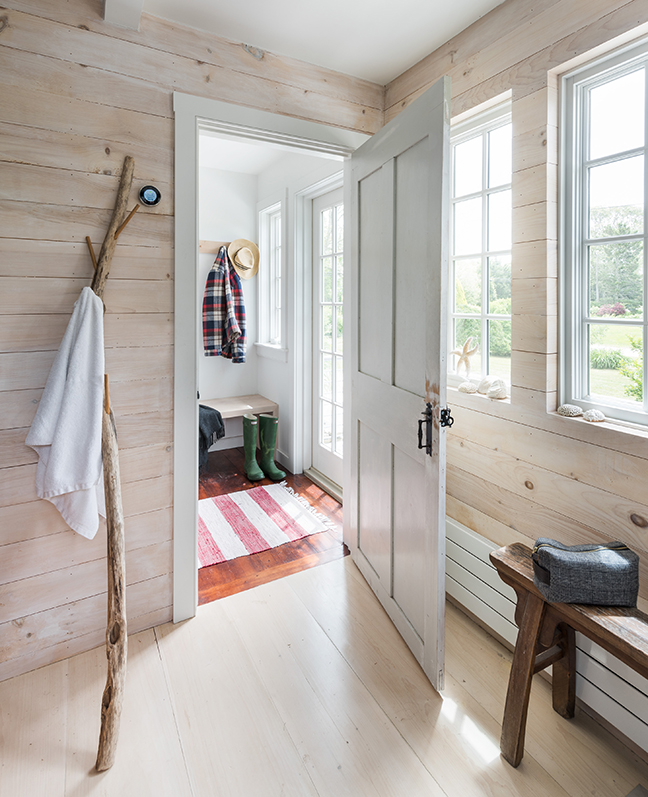 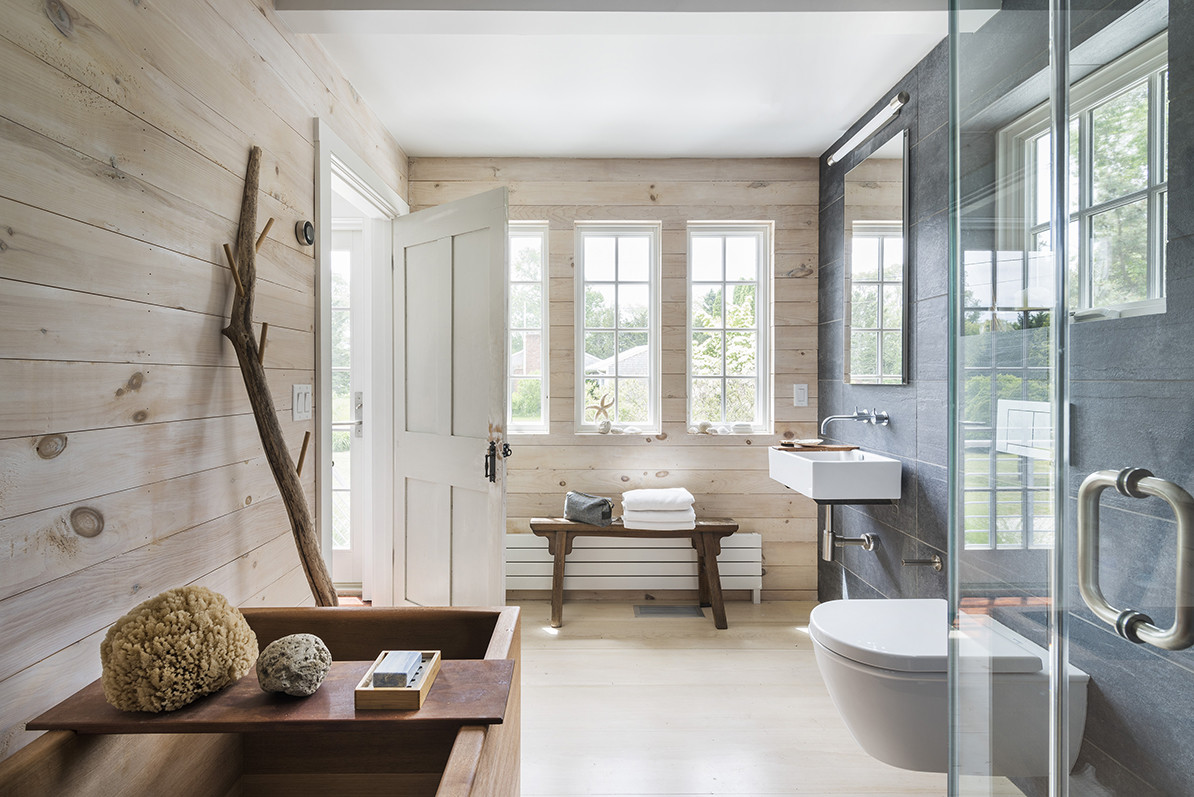 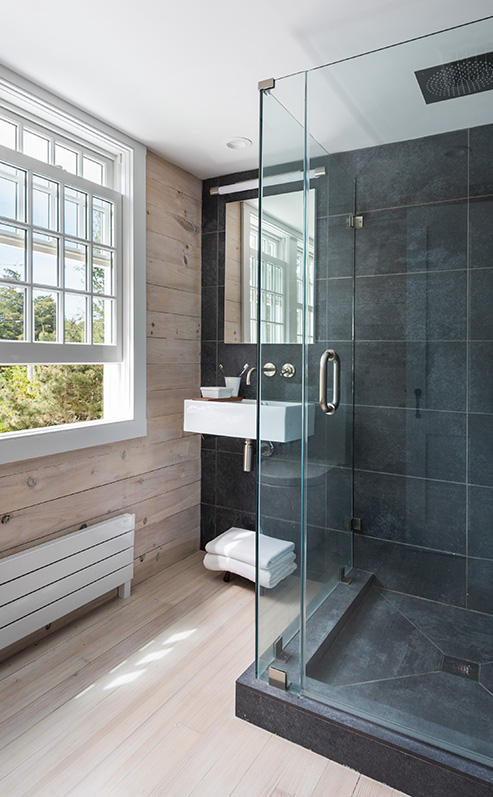 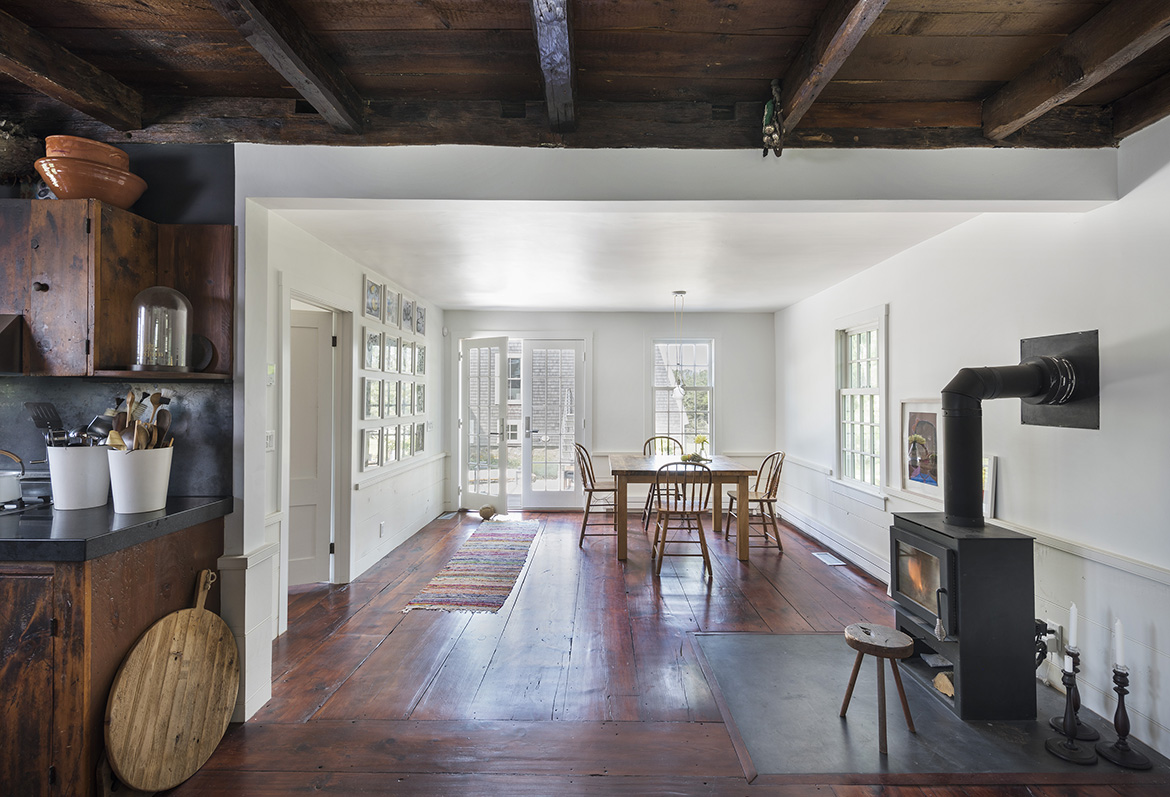 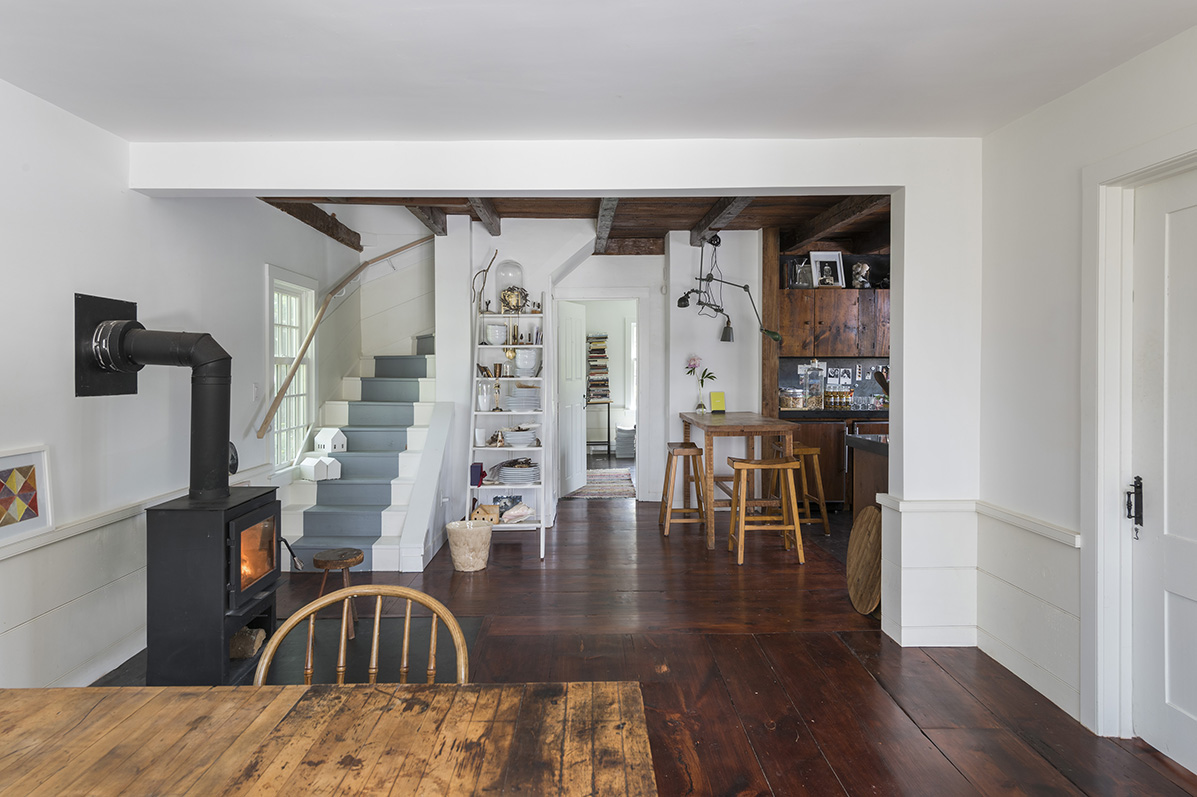 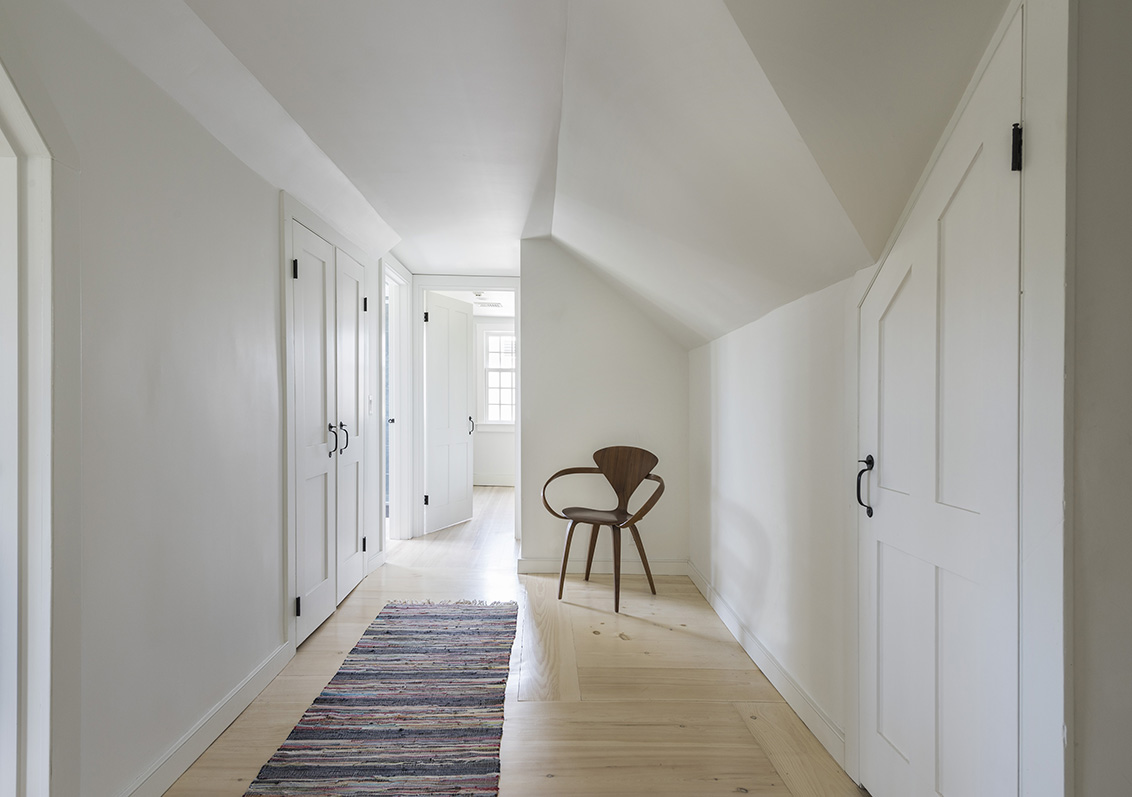 DriftRd1393 5_797pxH
With the owner of this historic Westport home having a strong background in Design and Sculpture, Sixteen on center was a natural fit to complete the extensive renovation. While much of the scope of this renovation was focused on the updating and restoration of the existing spaces, the project included replacing a mid-century sunroom addition that had reached the end of its lifespan with a new entryway into the home. The footprint of the addition was to remain similar to the removed space, but would also include a new full bathroom and laundry area. Simultaneously added was a large shed dormer on the front (east) face of the house, expanding the existing bedrooms.

The outside appearance of the home was to be kept classic New England, but the inside was given a variation of modern European and traditional Early American. This contrast, along with the awesome natural light and bright spaces, make this home an inviting place to escape the city, relax and let the artistic inspiration grow.
back to projects